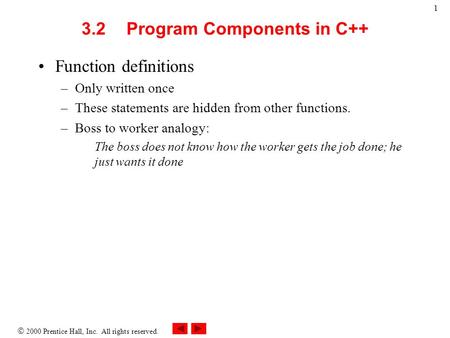 New languages are usually designed across the syntax of a previous language with new performance added, (for instance C++ adds object-orientation to C, and Java provides reminiscence administration and bytecode to C++, however in consequence, loses efficiency and the ability for low-level manipulation).